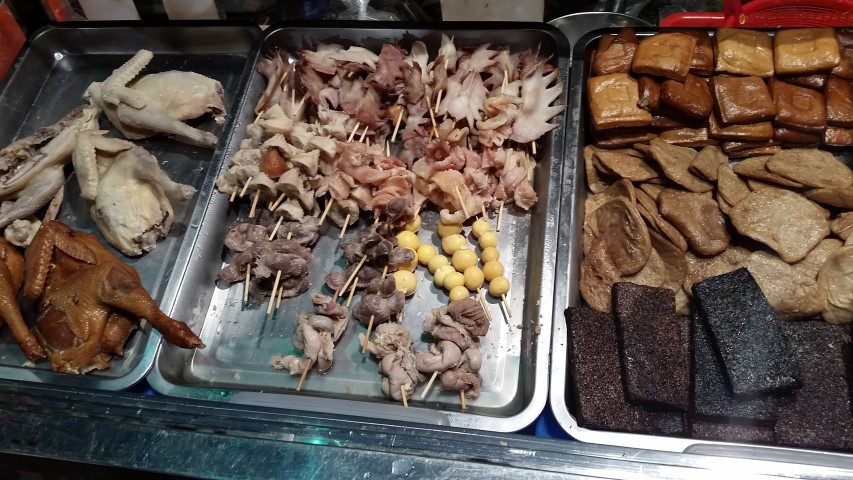 The first thing I saw were some cones that blocked the street to stop the traffic. Bicycles can go in, but no cars. Some people drive scooters through. The first thing I see when I get in the night market is squid on a stick and turtles in a bin. My brother Kaden ate the squid but I didn’t. I didn’t want to.

I didn’t catch a turtle, but we were trying. It was a game to try get the turtle for us! To take to our house! A man gave us a paper net but we had to pay money to get it to try and catch a turtle. A gun pop balloon water game! I like it. I just tried to play it but I only got one or a couple of balloons. But my daddy got the whole thing and popped every balloon and he got a bottle of juice!

There were cars that little kids could drive all around this little parking lot. There will be a picture of it coming up. The cars were fast and

My favorite car was pink and stuff. It had a light on top of it and it had a horse like a horse and carriage.
Our families favorite game is like a slot machine(that’s what mom calls it but for kids). You put money in the slot and push a button to win tickets. Then you can save for a prize.

What would you like to do in a night market? Do you want a video of something I have done? 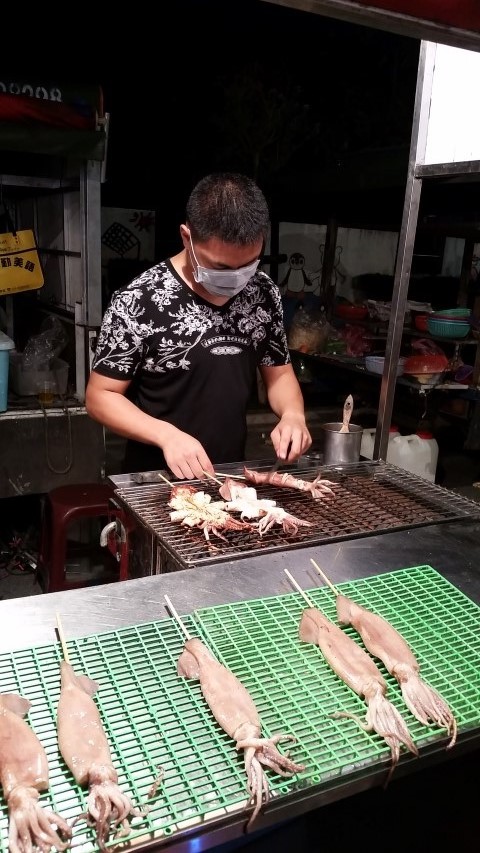