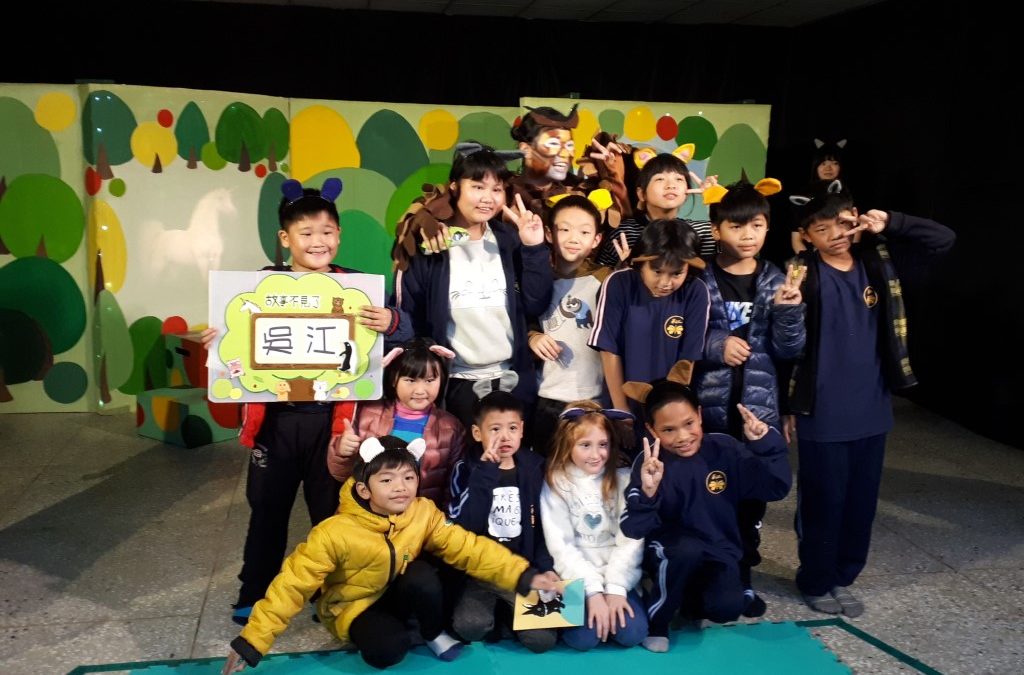 Today i am going to tell you about the school play I watched. It was at Melissa”s school by the way.  Which is in a city near where I live in Taiwan.  Melisa goes to school by taking the bus.

There was a group of people from a university that came to put on a play for the students of school.  They went to many different schools in Taiwan.  They went to 245 schools and preformed for the students in the elementary schools. Their performance was enjoyable because it was planned very well.  The room had black blankets on the walls so that everyone could see the movie well.  No light came from outside.

They used studio equipment to light the stage up.  They taped over their microphones so that you couldn’t see them on their faces.  The costumes looked life like.  They looked professional because their were details on the costumes. For example the pig was round. The badger had a long tail.  The squirrel also had a tail.

At first it was just a forest scene, then it all went dark!  Some people put boxes on stage.

Then the lights turned on and lots of animals appeared and then they began to eat and play.

Then people cut down the trees of the forest and the animals had to flee their home and try to find a new forest. When they finely found a new forest they began to eat and play. Then they had problems again they could not remember the story of them moving to the new forest.

Then all the animals but one went deeper in to the forest to talk about it. The badger the animal that did not go deeper in to the forest then saw something magical. It was a unicorn, she called to the other animals and they all came running but when the animals got there the unicorn was gone. The animals talked about it and then they decided that the badger, the animal that had seen the unicorn, went to the old forest. In the old forest there was a lake god. The lake god then told the badger that she had to believe herself and her friends would believe her. Then she went back to the new forest she told her friends what the lake god had said. Then they lived happily ever after. bye 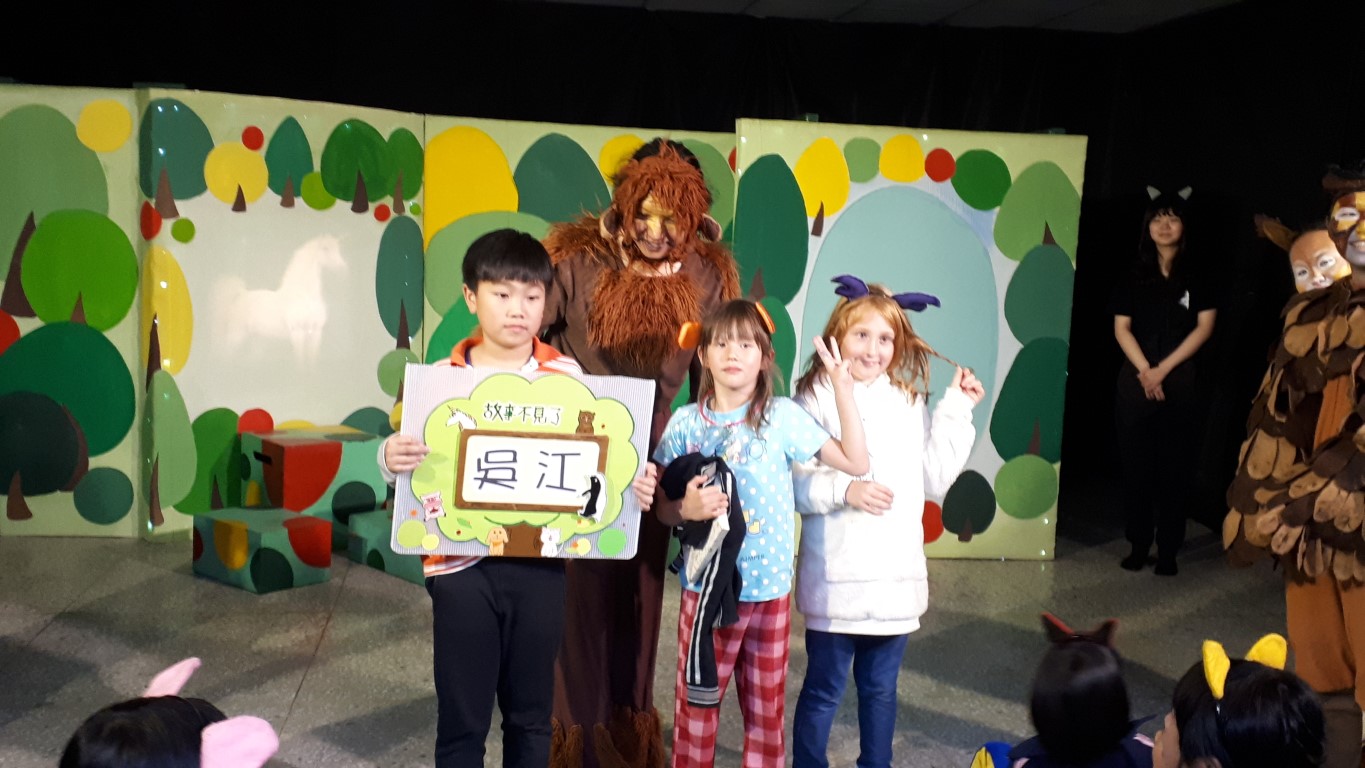 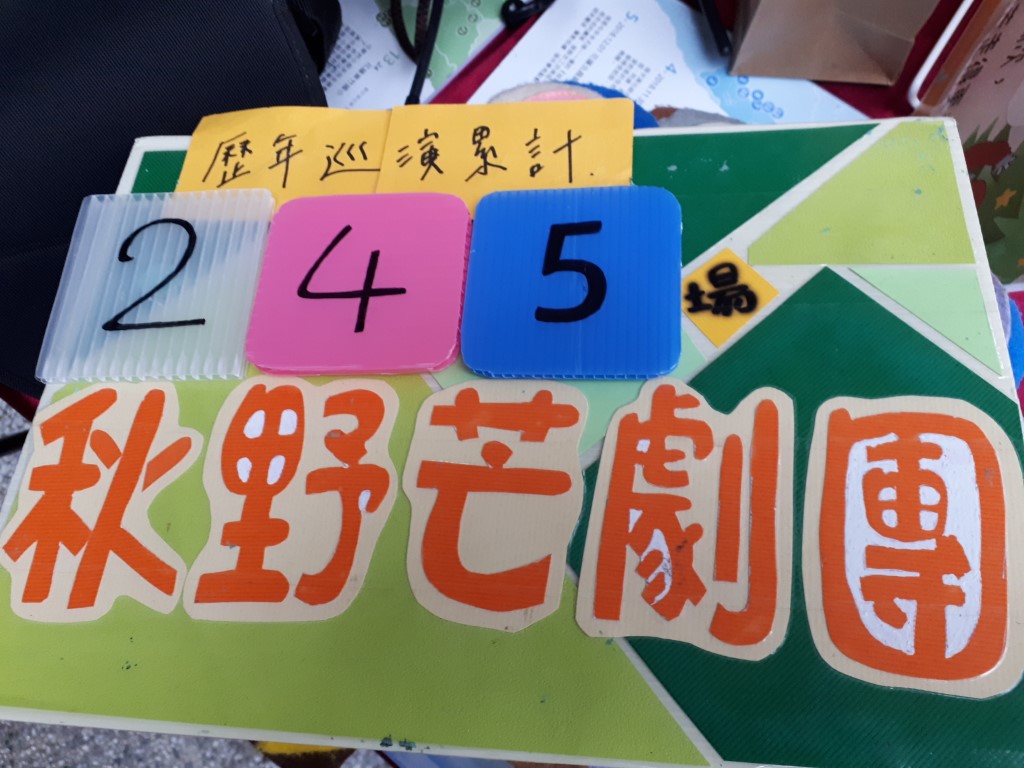