My Trip to Barkerville

A Little Bit of History

It was founded after gold deposits were found in the caribou goldfields. but Barkerville was destroyed in a fire in 1868.

Barker is a man who named Barkerville. Barker eventually ended up in Rich field trying his hand to a few spots around Williams creek. As time passed he began to mine farther down the creek in the areas below Richfield.

Barkerville became a cornerstone in the development of Canada and the founding of British Columbia. It is the first-ever domain day celebration and is the town that supplied the caribou gold rush.

What I Thought About Barkerville.

I thought it was cool that they had a special saddle for ladies. And what kind of dresses they had. As well as the fact of what kind of things women did back then such as they on did the cooking, cleaning, and mending and some outside work.

Was also interesting how the men’s guns looked like pistols and then there were big long ones. I thought they looked cool and so did my brother. They even had a few bear skins on display [i wasn’t sure if they were real or not].

What kinds of houses they had also interested me. As the doctor’s house for instance was a very rich house with fine china, nice wallpaper, and pretty carpets. And then there were also log cabins where one man would have lived. Then there were the ordinary houses with one wood stove some times no glass in the windows except the parlour if it had one.

A parlour is a kind of like a very fancy living room it would have had very fine wallpaper and a very shiny stove and a fine carpet. As well as nice couches and armchairs. And no one went in the parlour except when company came.

The kids had very simple toys unlike me and you. The boys had a ship or a puzzle and sometimes both. the girls would have a corncob doll or a ragdoll and sometimes a china doll to share. they also only sometimes had a crib or cair for their dolls. so overall children did not have many toys. 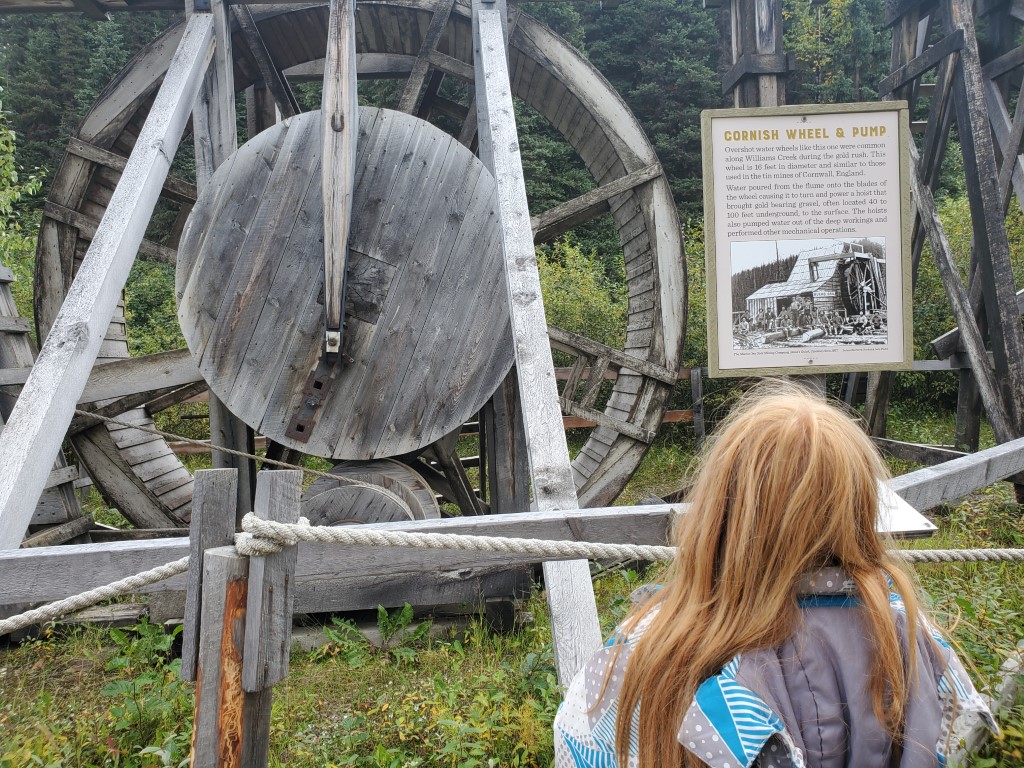 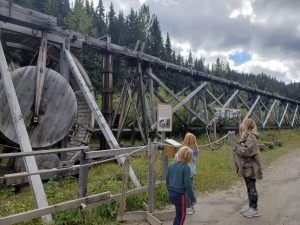 This is a sort of sluice and crane for getting gold.

These were some of the pics from houses and blacksmith as well as many others. I hoped you enjoyed a sneak peek at Barkerville.

Click on any of the pics below to view the gallery. 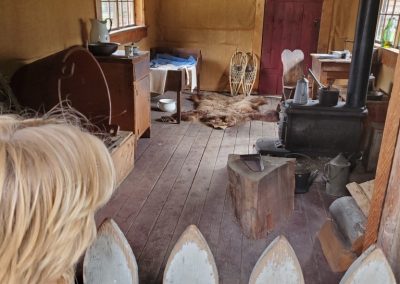 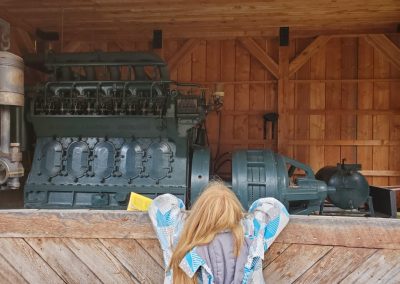 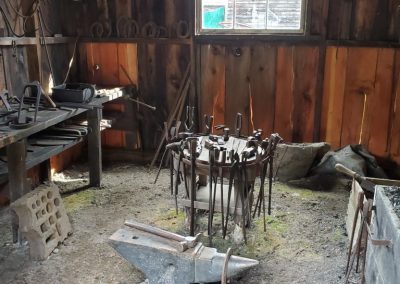 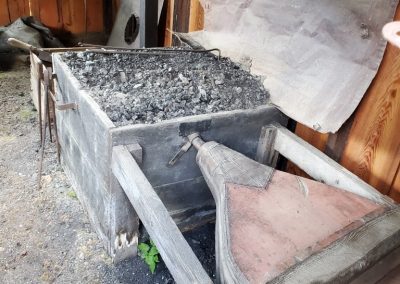 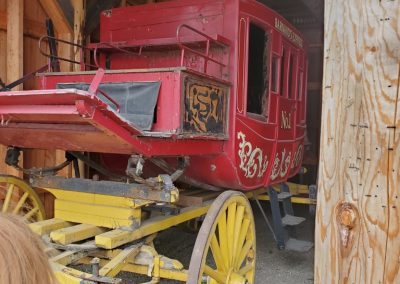 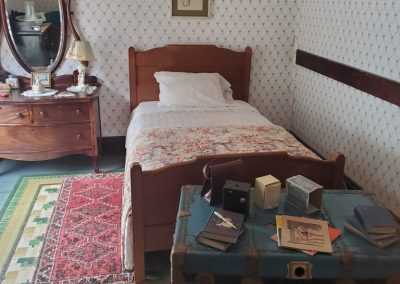 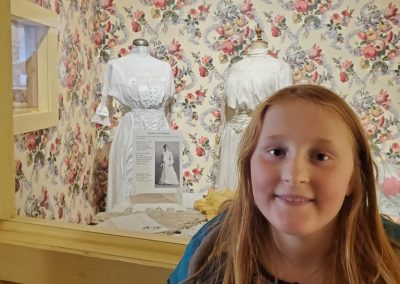 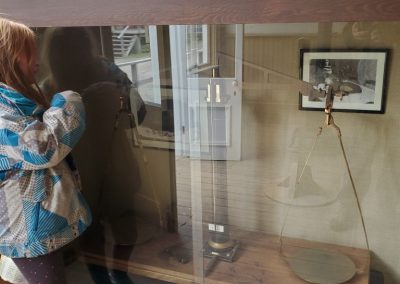 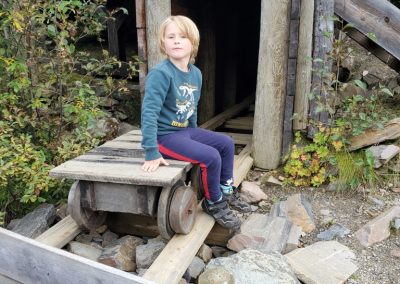 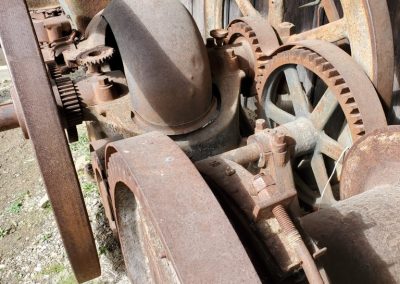 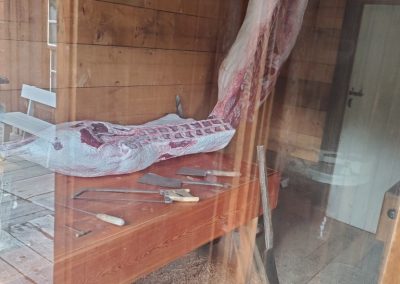 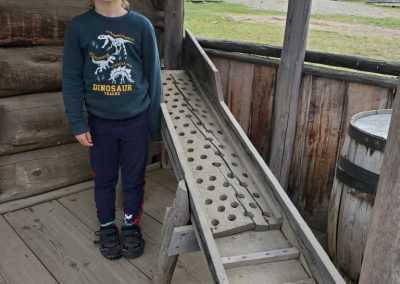 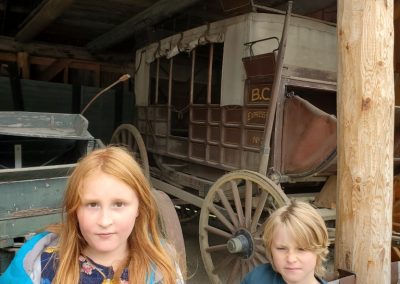 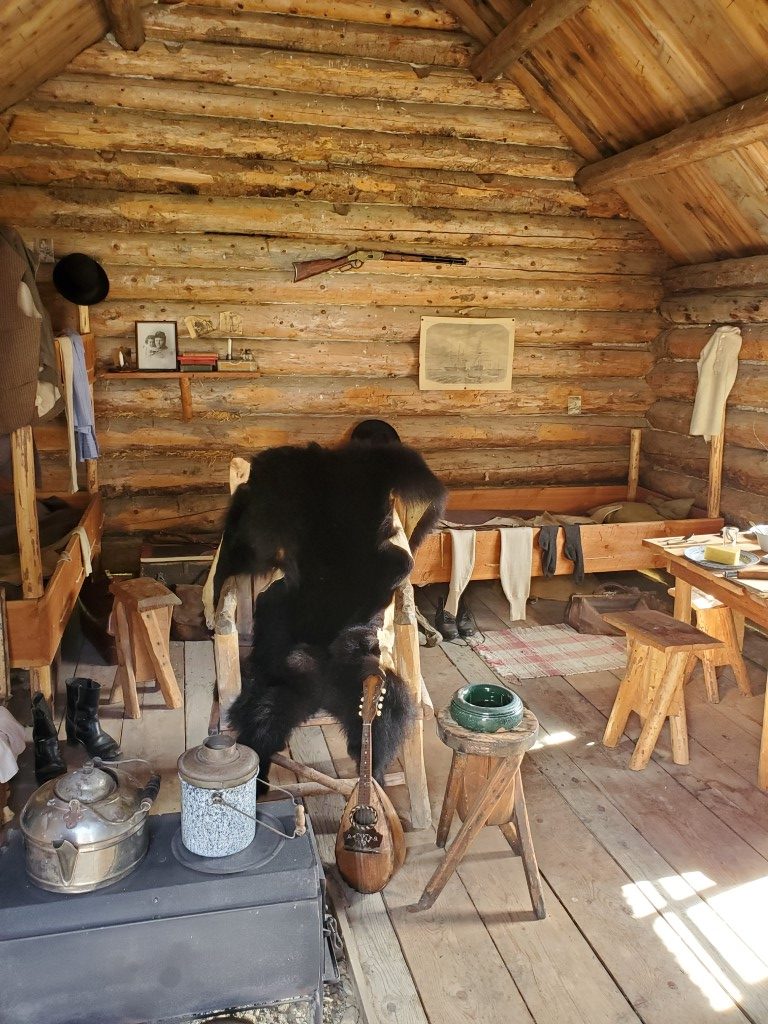 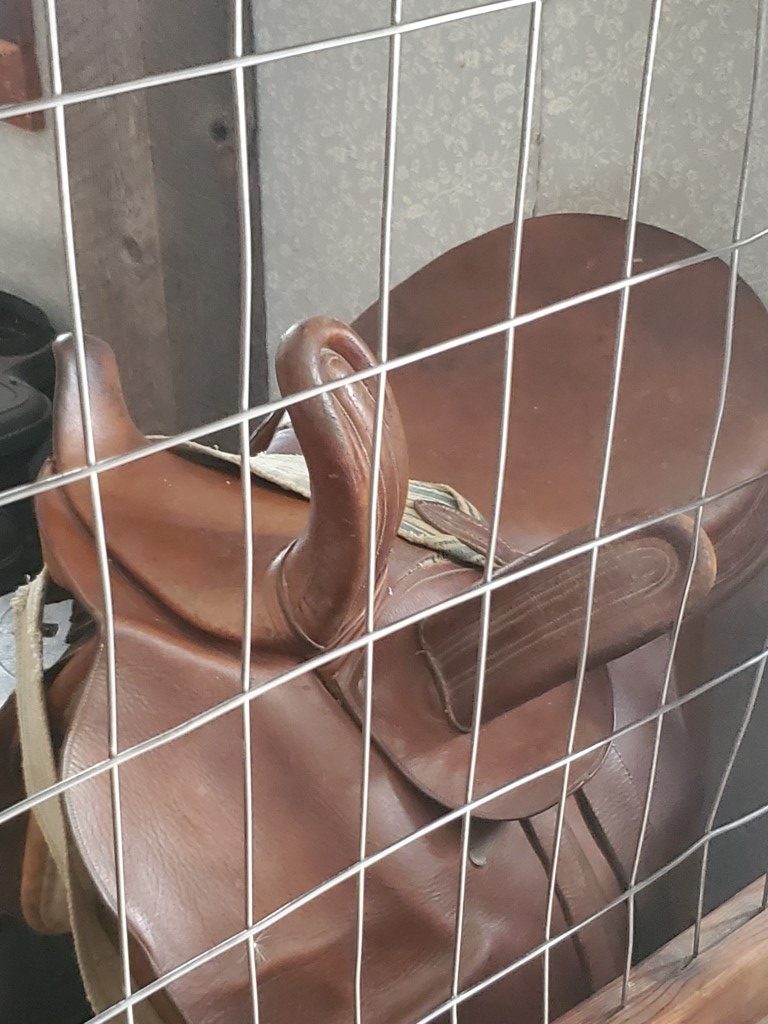