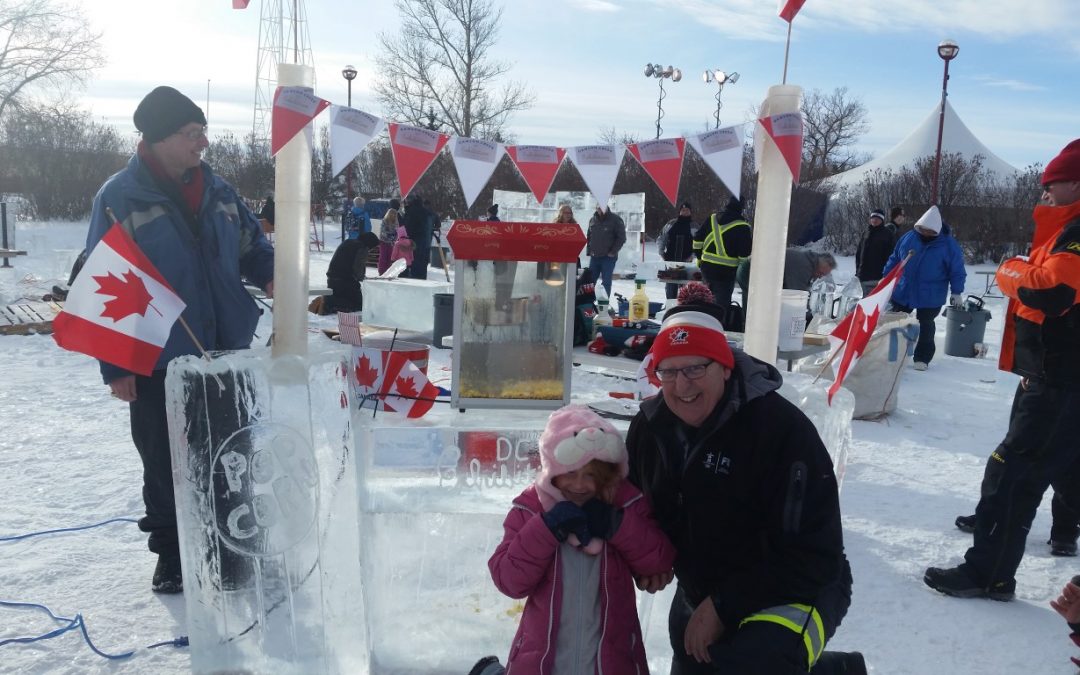 I love the ice festival.

Do you love ice?

I really really liked the ice festival.  I know the ice festival was pretty because I was there.  I know that the ice carvings were made by people, not by a machine.  They weren’t robots they were people!  Some of those people was my Aunty Sarah and Uncle Nathan!  They won first prize and 600$ for a horse carving.

I really liked the ice festival because there was ice slides. The next day I went to a sleigh ride. My Mamma said it was fun but I didn’t think it was so fun because I expected them to go fast but they didn’t.  I expected it to be different but I still liked it. 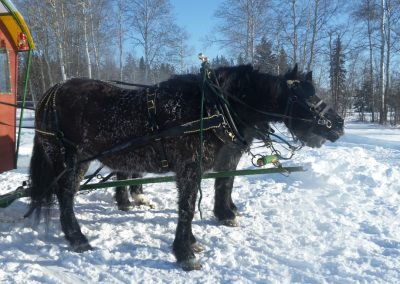 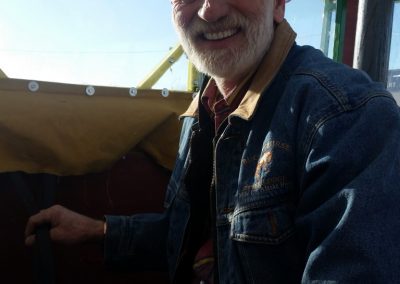 The driver of the sleigh 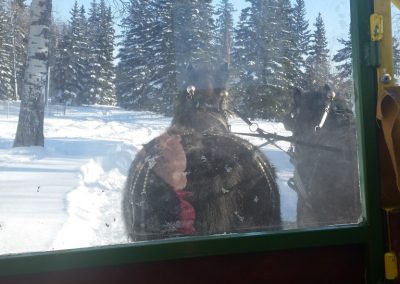 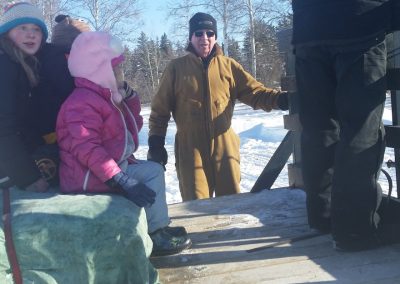 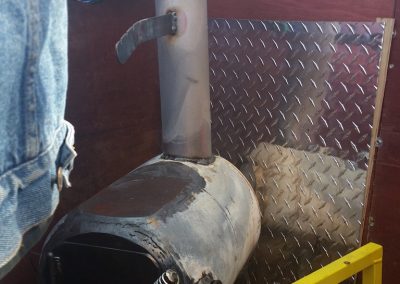 A cozy stove in the wagon 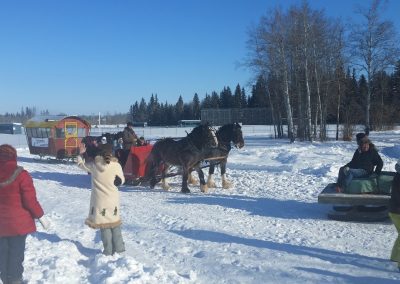 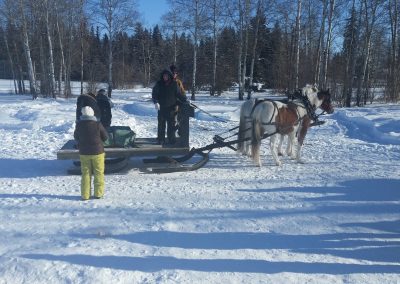 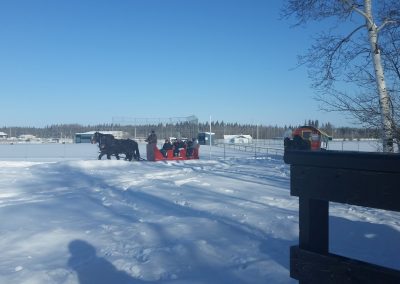 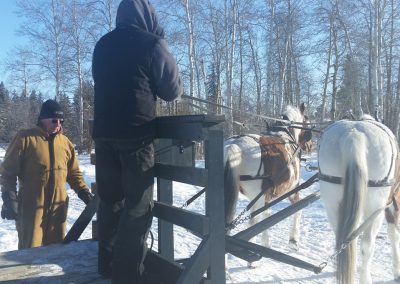 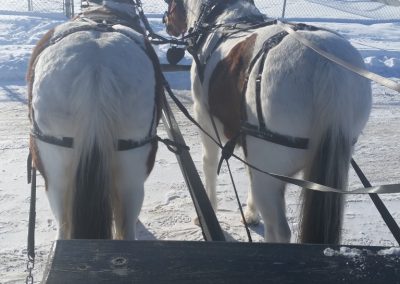 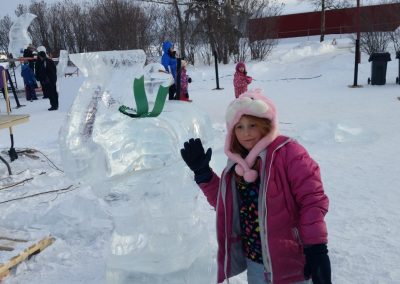 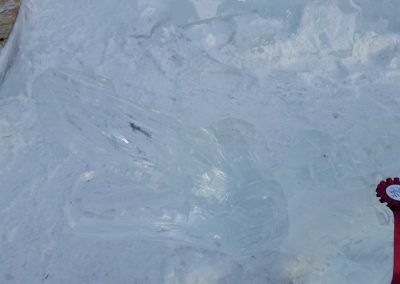 Can you see the crocodile 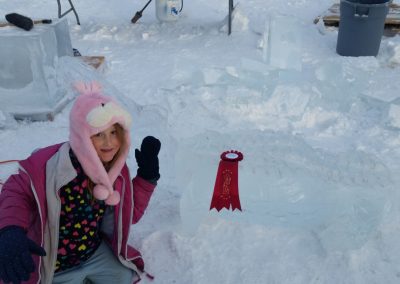 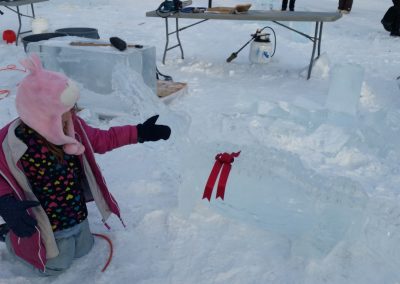 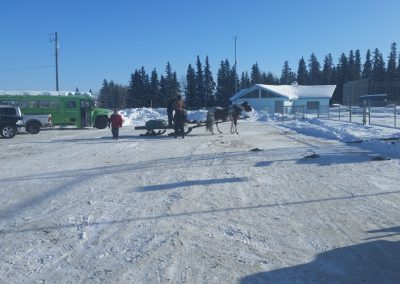 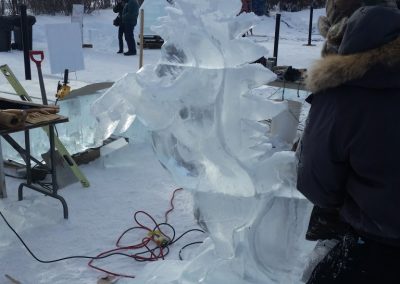 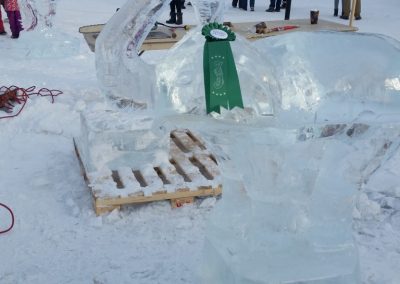 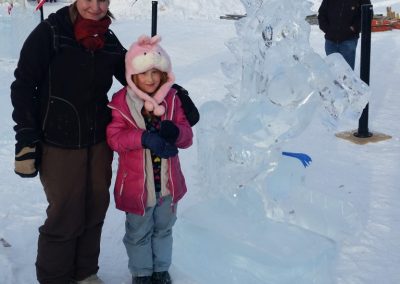 Aunty Sarah and me, 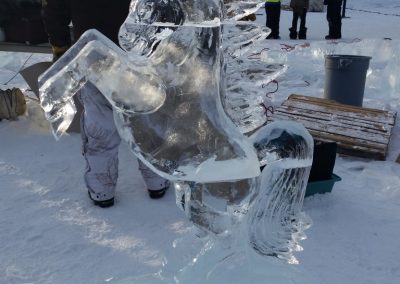 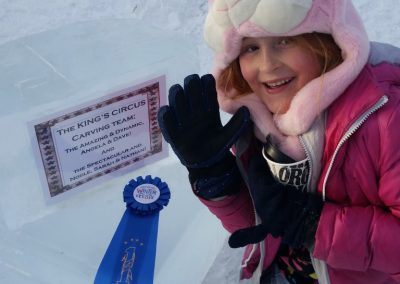 And the winner is! 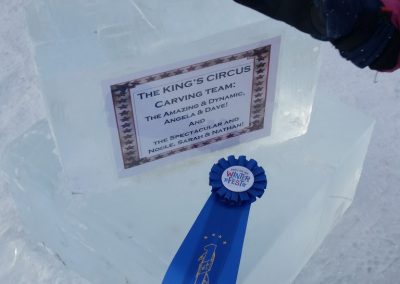 Tools for an ice carving are