The Eurasian Plate and the Philipino Sea plate 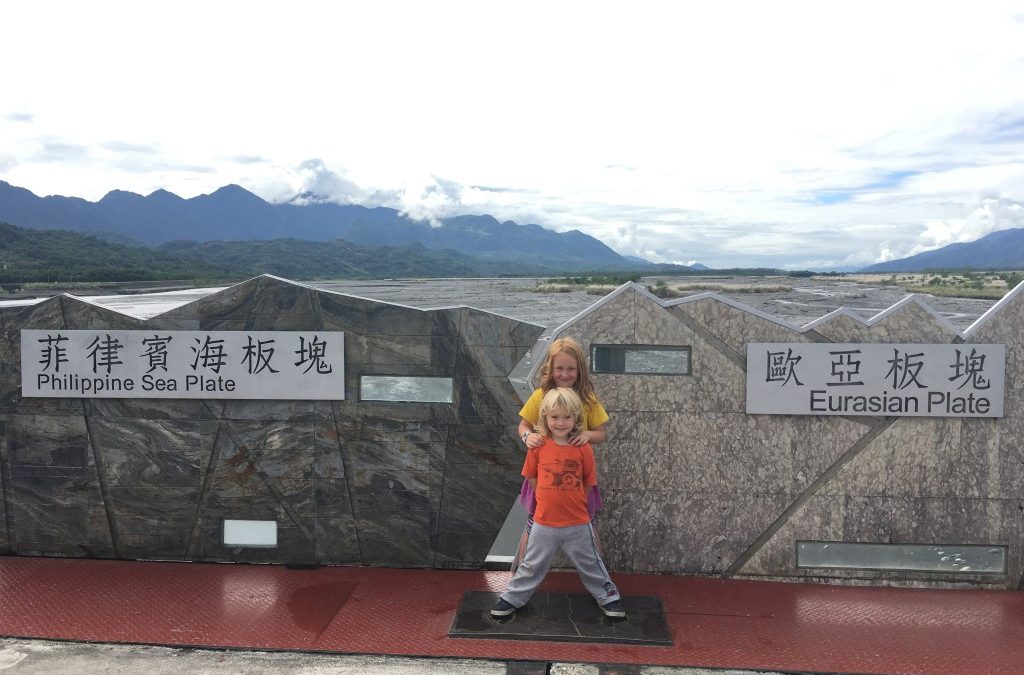 On our bike trail which goes over a bridge me and my baby sister Jessie took pictures of me standing on the feet.  They look like feet on the bridge.  There are seven tectonic plates that shape the face of the earth. They cause volcano’s and earthquakes.  This place is so special because when you stand on it you are not standing on one, but you are standing on two tectonic plates!

What is special bridge is it used to be an actual train track but now it is a biking trail.  They had to move the train track because the bridge was moving all the time.  Guess why?  Because the two plates were moving.

By the way I want to wish you a merry christmas and soon I will be seeing you.  Bye