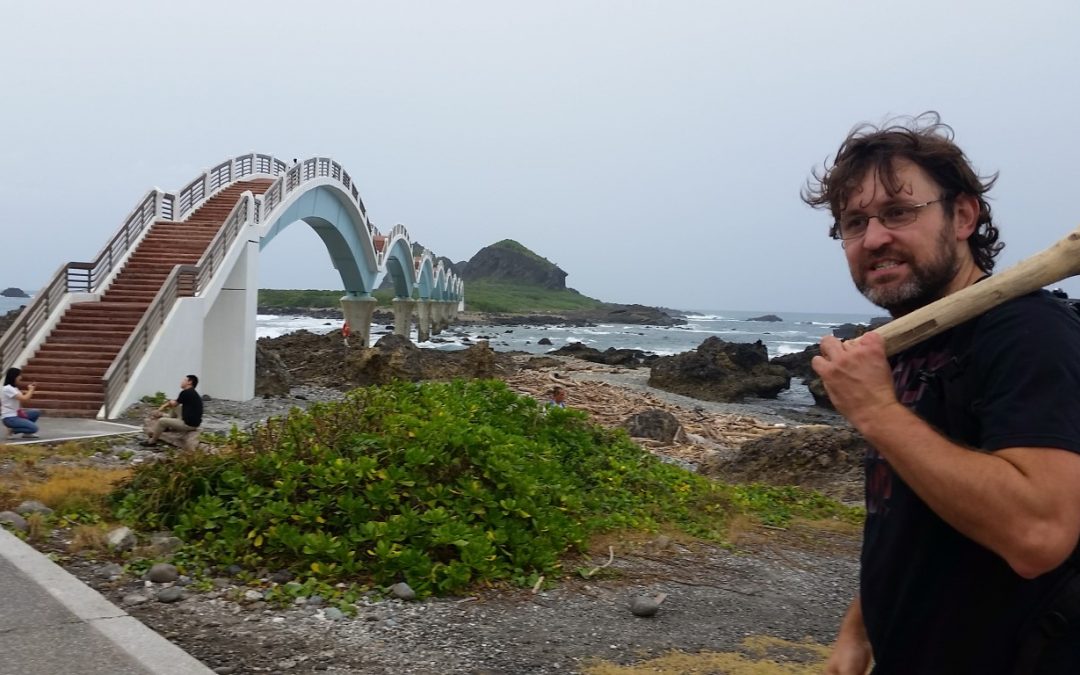 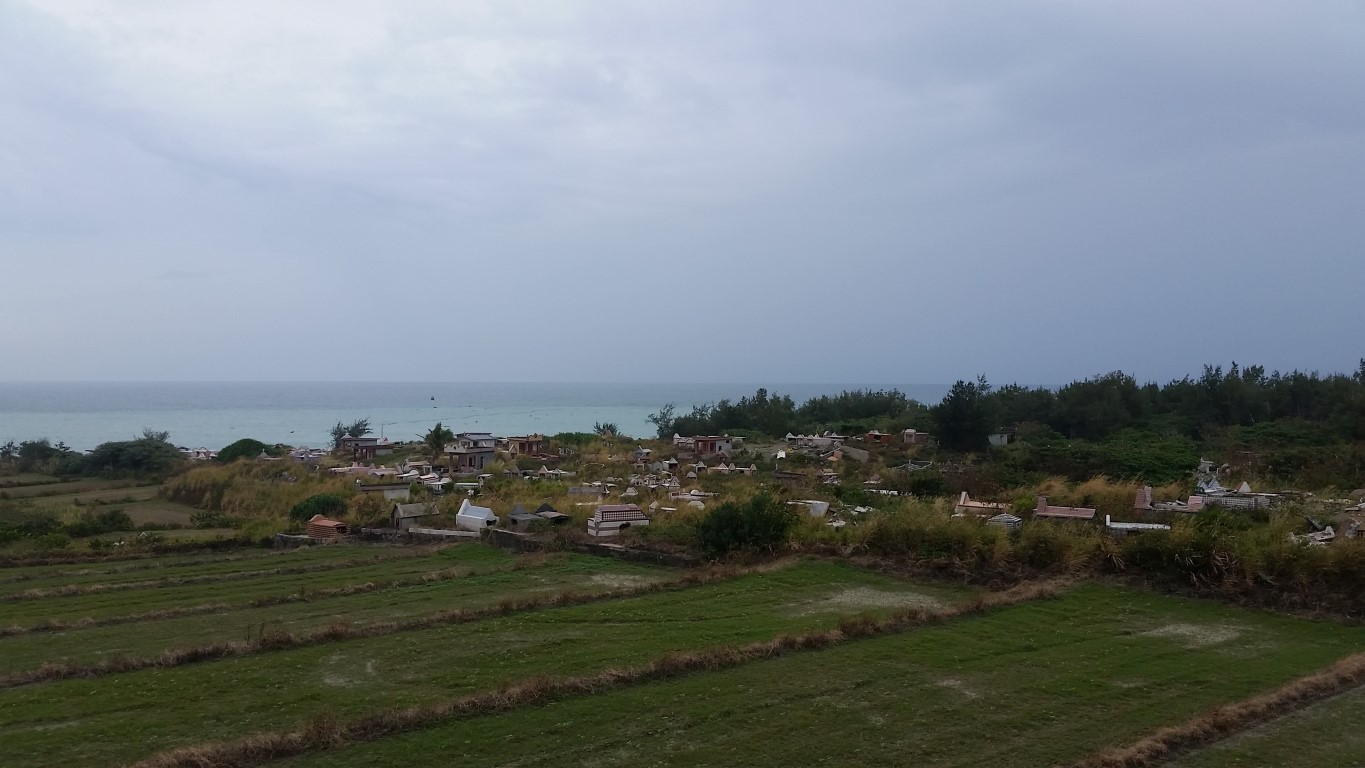 On the way to the beach we saw a cemetery. This is what one looks like in Taiwan 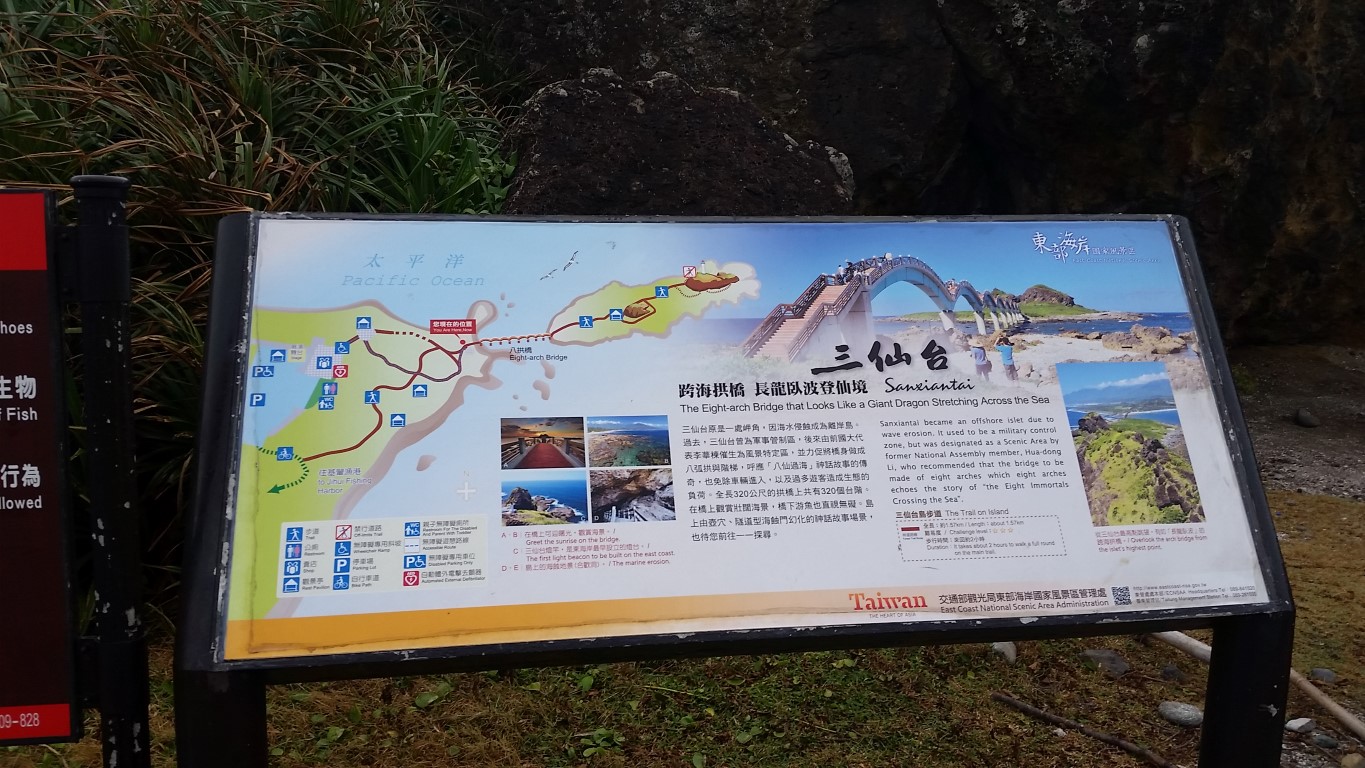 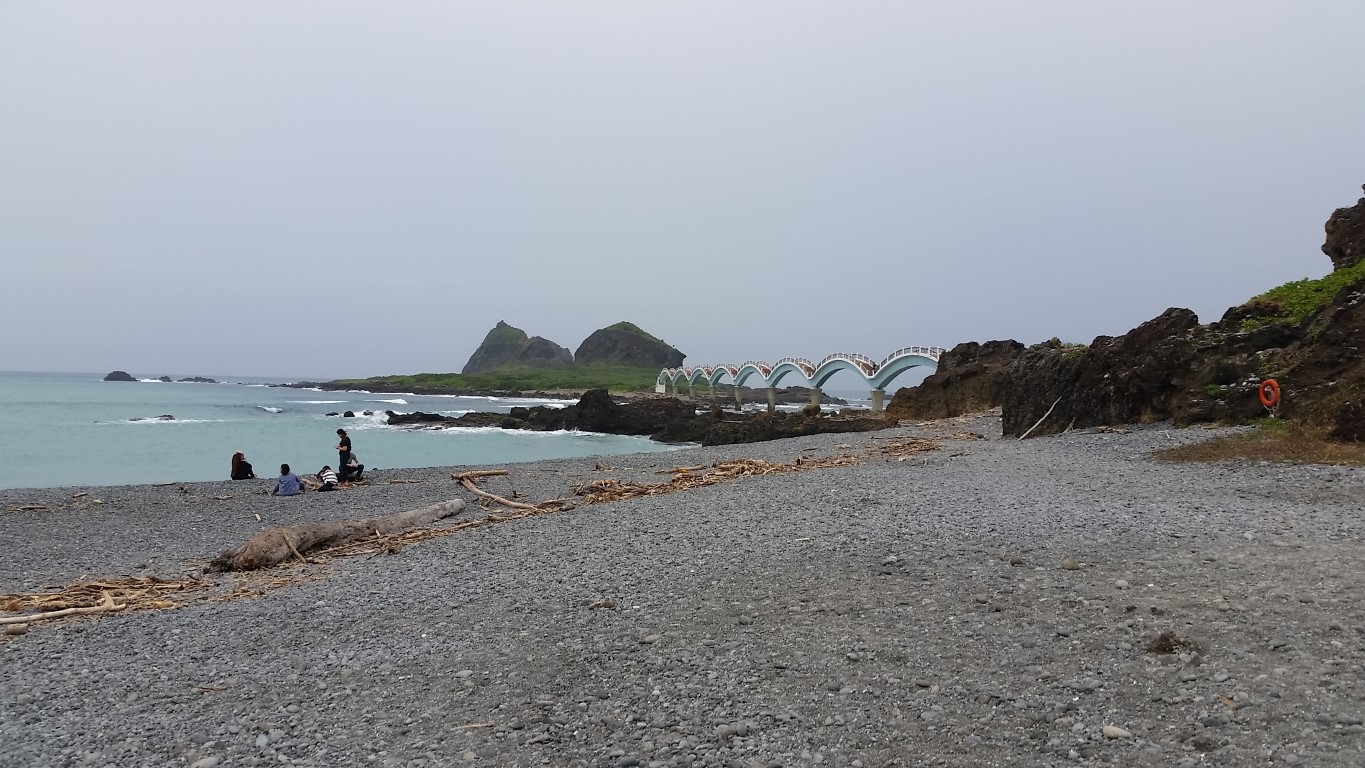 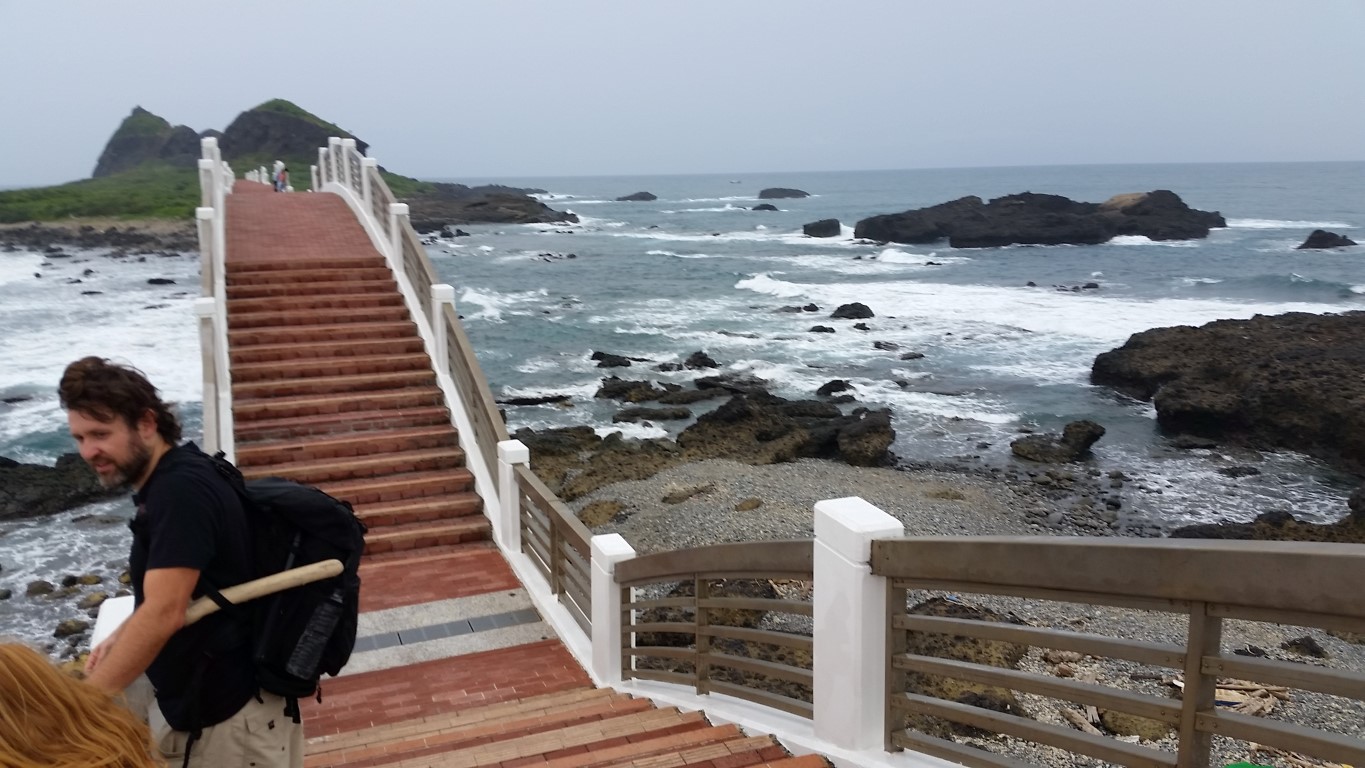 I had a WONDERFUL time on the Island with my Mom, Dad, and brother.  It was rainy but I still had a wonderful time.  My favorite part of the trip was seeing a snake!  I actually saw it but my Mom didn’t.  It was long.  I thought it was a long as the tunnel, but it wasn’t.

There was a light house on the island.  It was fun to go up there.  The stairs were steep but you could still go up them. We saw a fisherman’s boat near the island.  Have you ever seen a dragon bridge?  If you have tell me.  I think the dragon bridge is maybe the only one? But if you see a dragon that doesn’t have eight humps and it’s on it movie, it still counts. 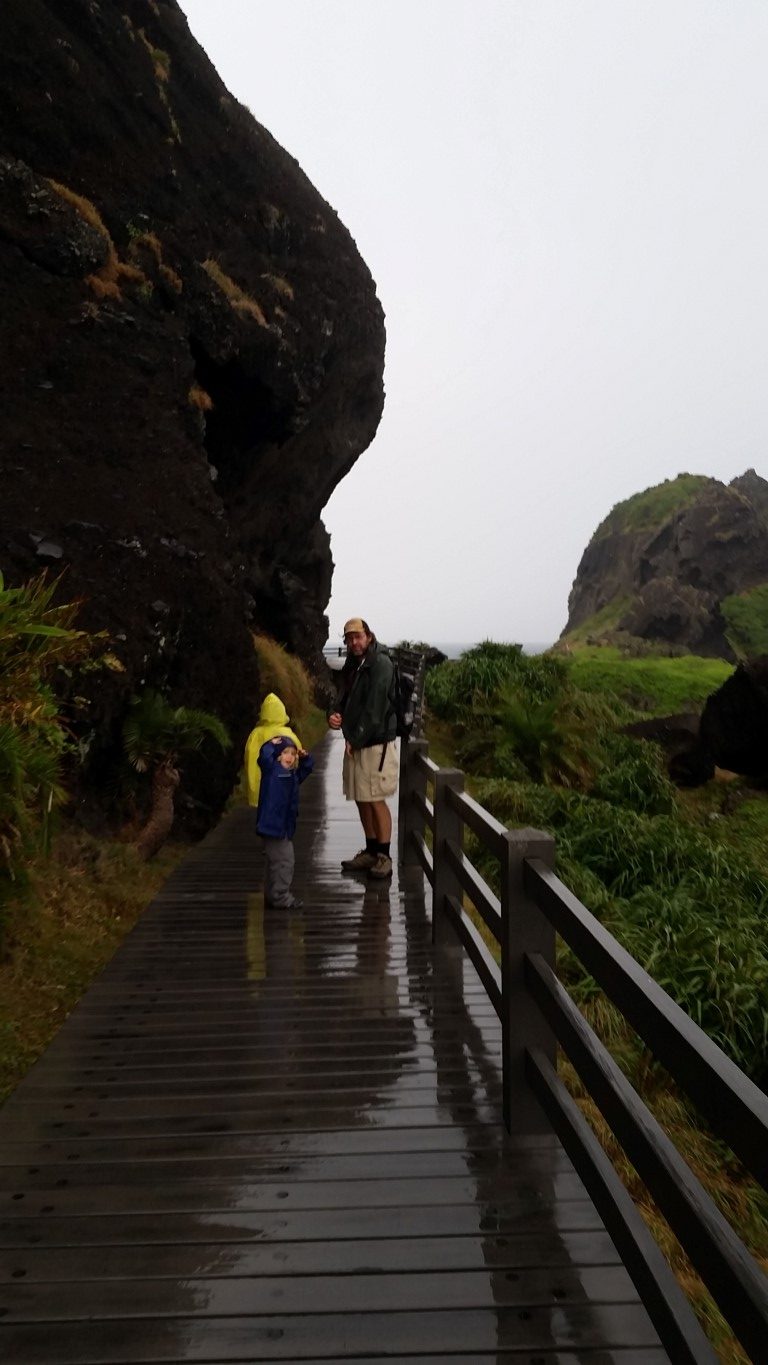 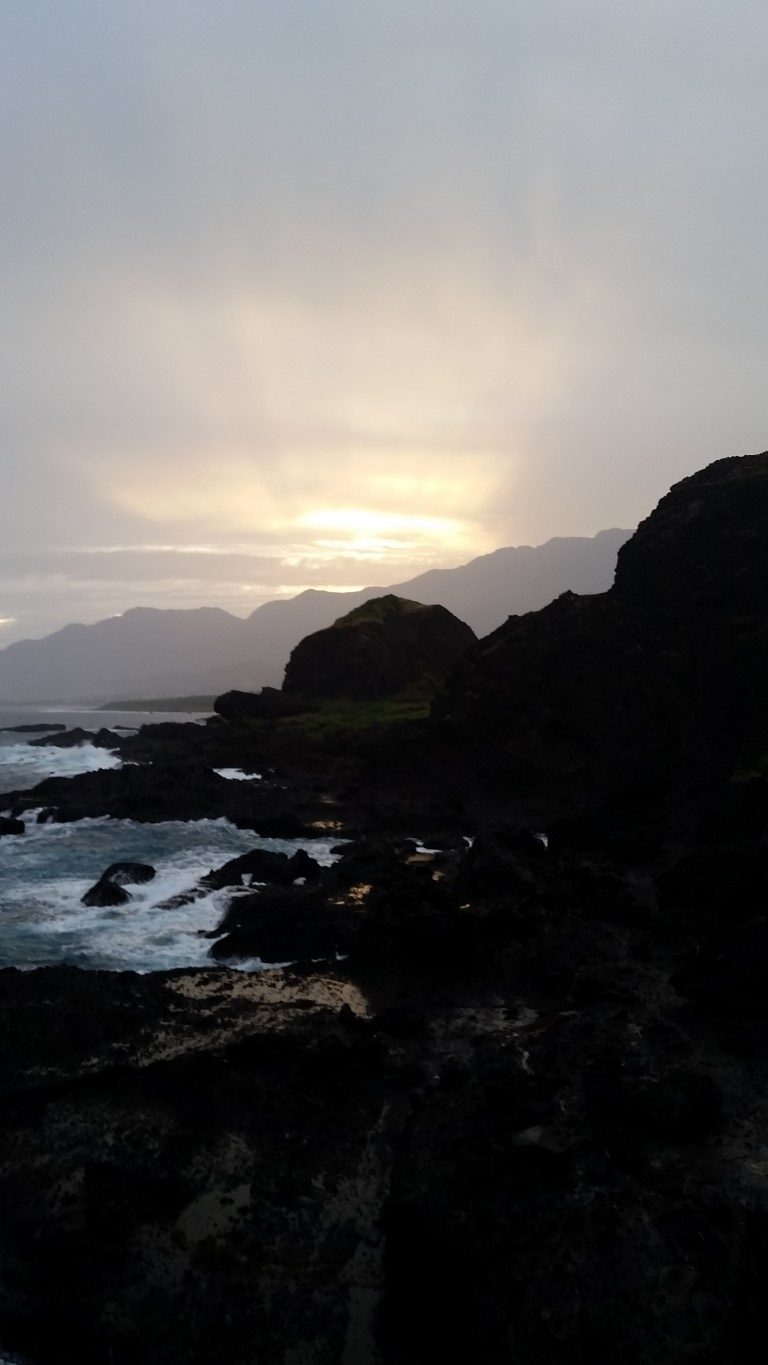 The end of the day, time to go home

IF you are brave enough. Click on this video and see what we saw in the cave while exploring the Island!