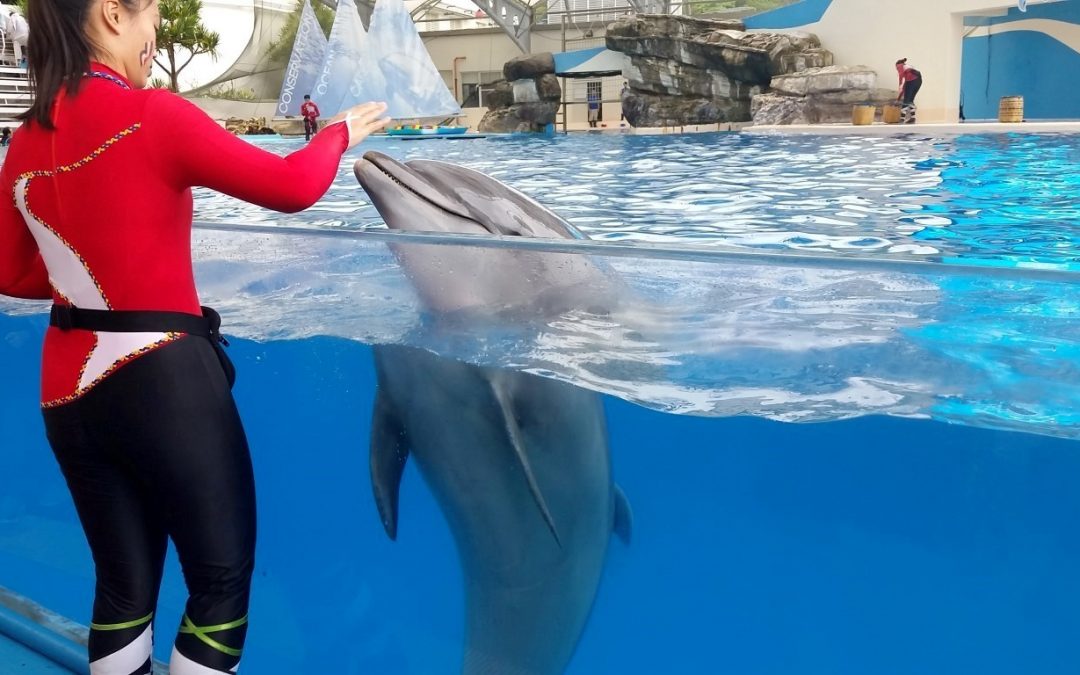 Take the garbage out of the water becasue it hurts the dolphins. It rubs on their skin and makes them sick.  Sometimes they will eat it and that will make them sick.  So now you should put your garbage in the garbage can.  Don’t litter when you are by the ocean even if you are not by the ocean.  The wind might blow it into the water.

They told a story about an Aboriginal man that swam into the water and was saved by the dolphins. He became a dolphin and that’s how the legend goes.

There was an Engrish sign says ‘shoot me’ Instead of taking a picture. 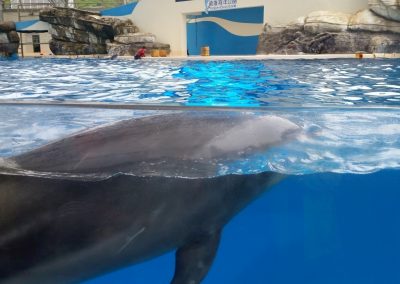 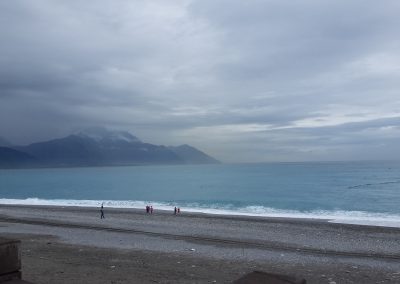 The beach in Hulian 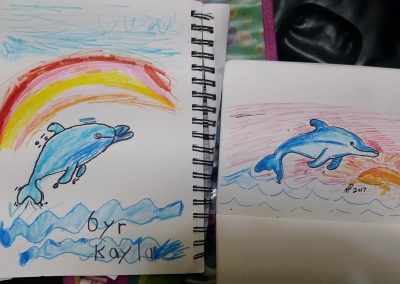 Mom and my drawing night! 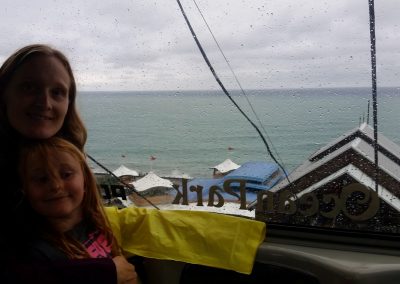 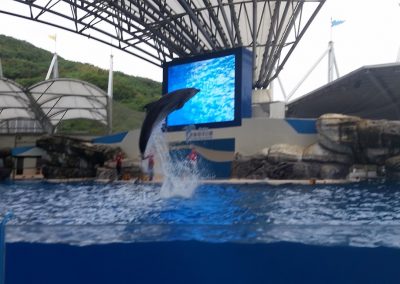 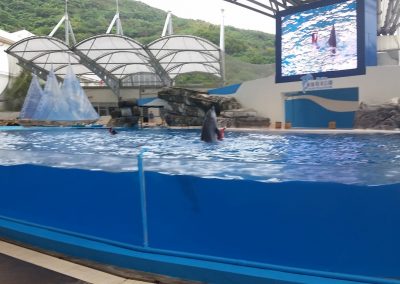 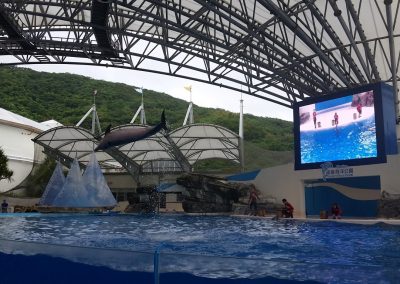 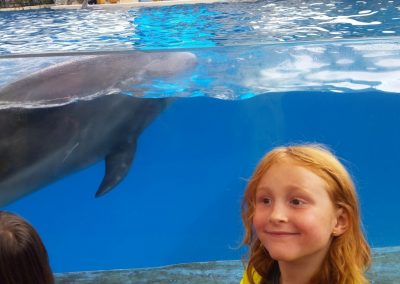 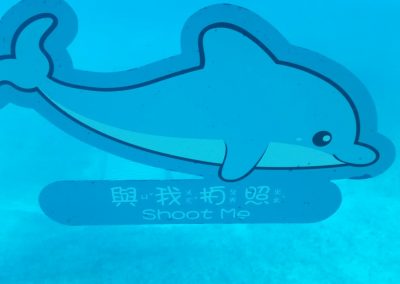