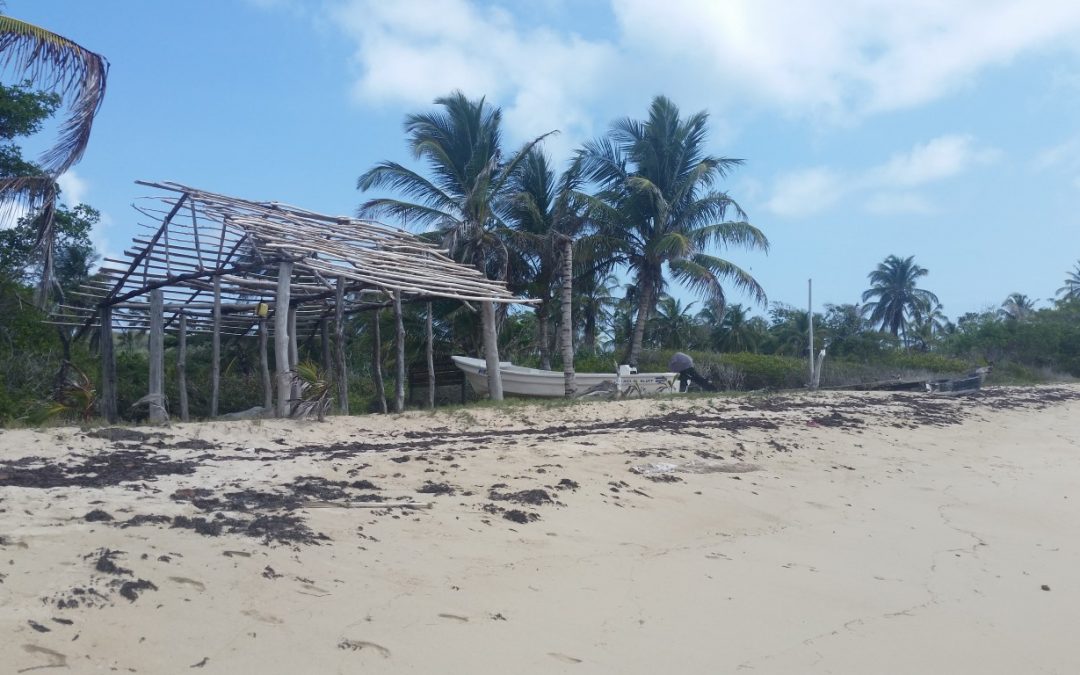 Corn Islands! What fun! Is there anything to do for a kid at the corn islands?

Yes, lots!  There are lots of seashells.  My Aunty said there are not as many seashells in Haiwii as in the Corn Islands.  There is the biggest playground we have ever seen in the world there! (that is what my Daddy says)  It is two stories high.  There are about eight slides!  My little brother was basically in heaven because he loves playgrounds!

What was your favorite beach at the Corn Islands?

The one where I found seashells on the beach.  Also, the beach where I found a conch shell all by myself. It wasn’t alive.  But I did give it to my friend.  Besides, if you look at my littlekerosenelamp.com I have a trick for spelling Kerosene.  Spell Kere-o-sene in the same word.  It was in the district called Sally Peachy.

Three beaches!  Ike’s place, the Pastry beach (that is what the locals called it) and the beach with all the seashells!

Was there any wildlife there?

What color fish did you see?

I saw many colors.  I saw blue. I saw yellow, and I saw red.  I saw white and I saw little fish. I saw grey and I saw grey and brown.  I also so a manta ray with spots!  Black and white spots.  That was really exciting. We didn’t get a video of it but my Dad got one. 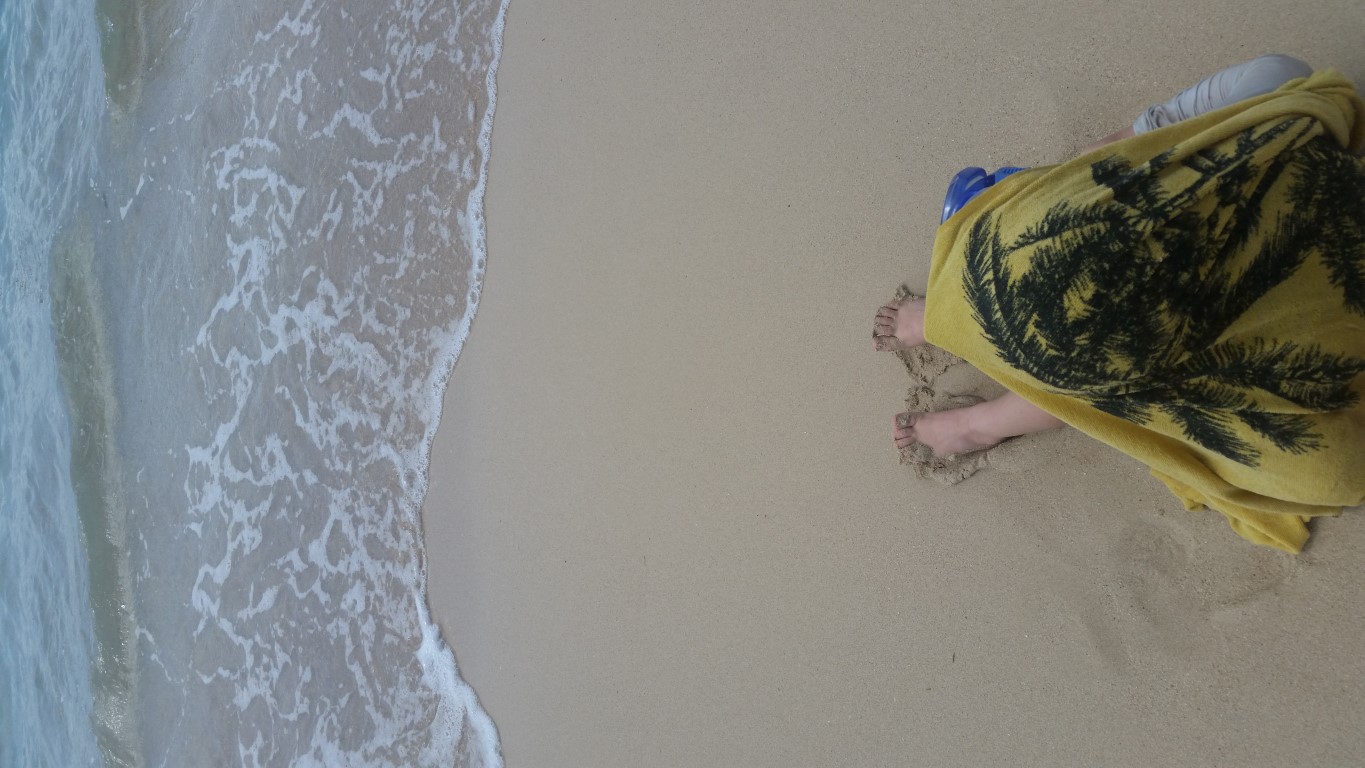 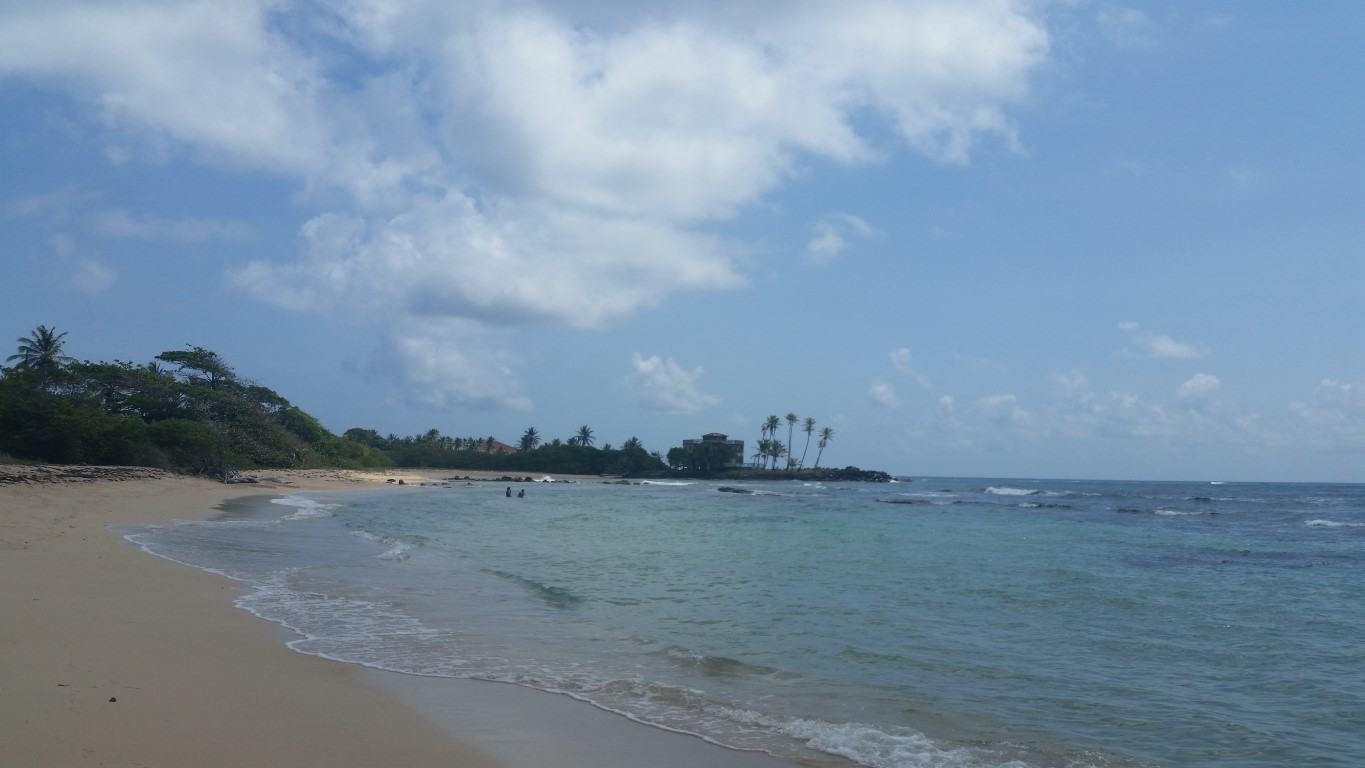 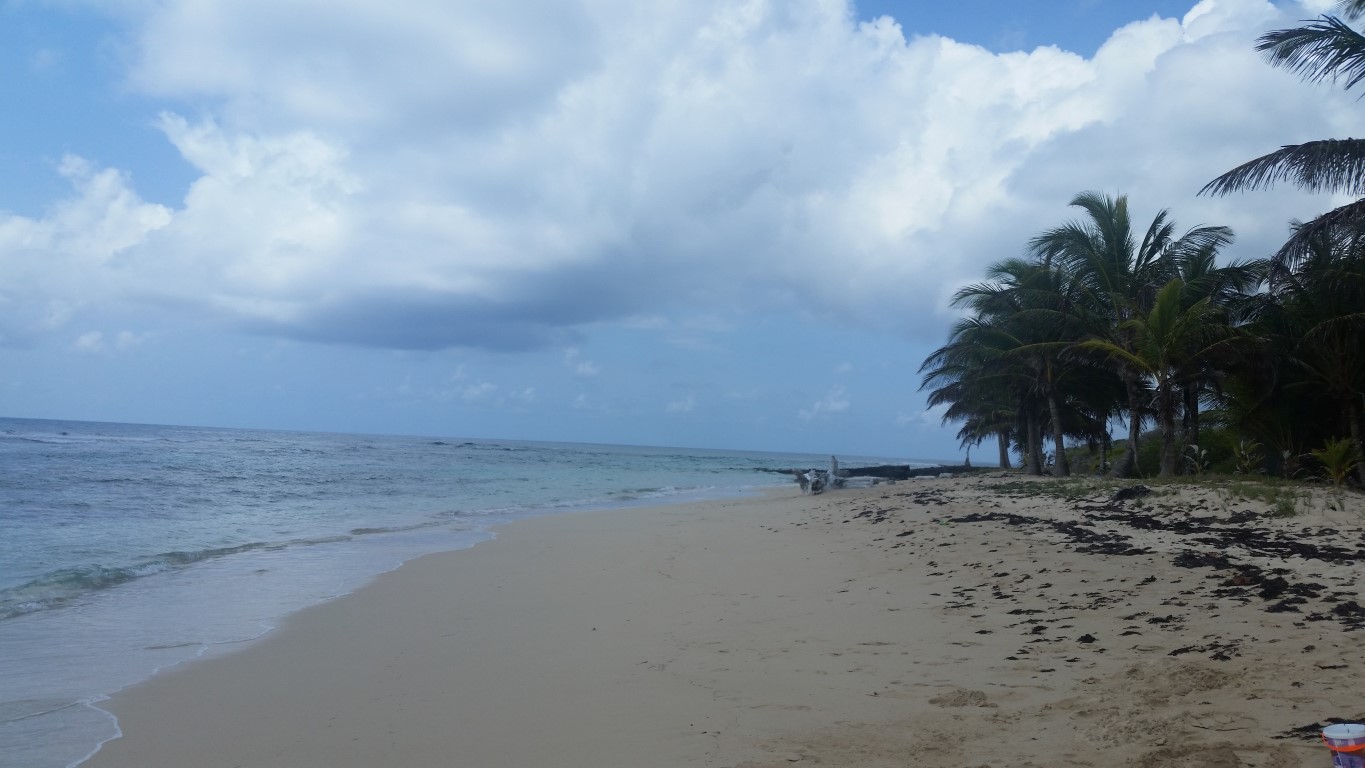 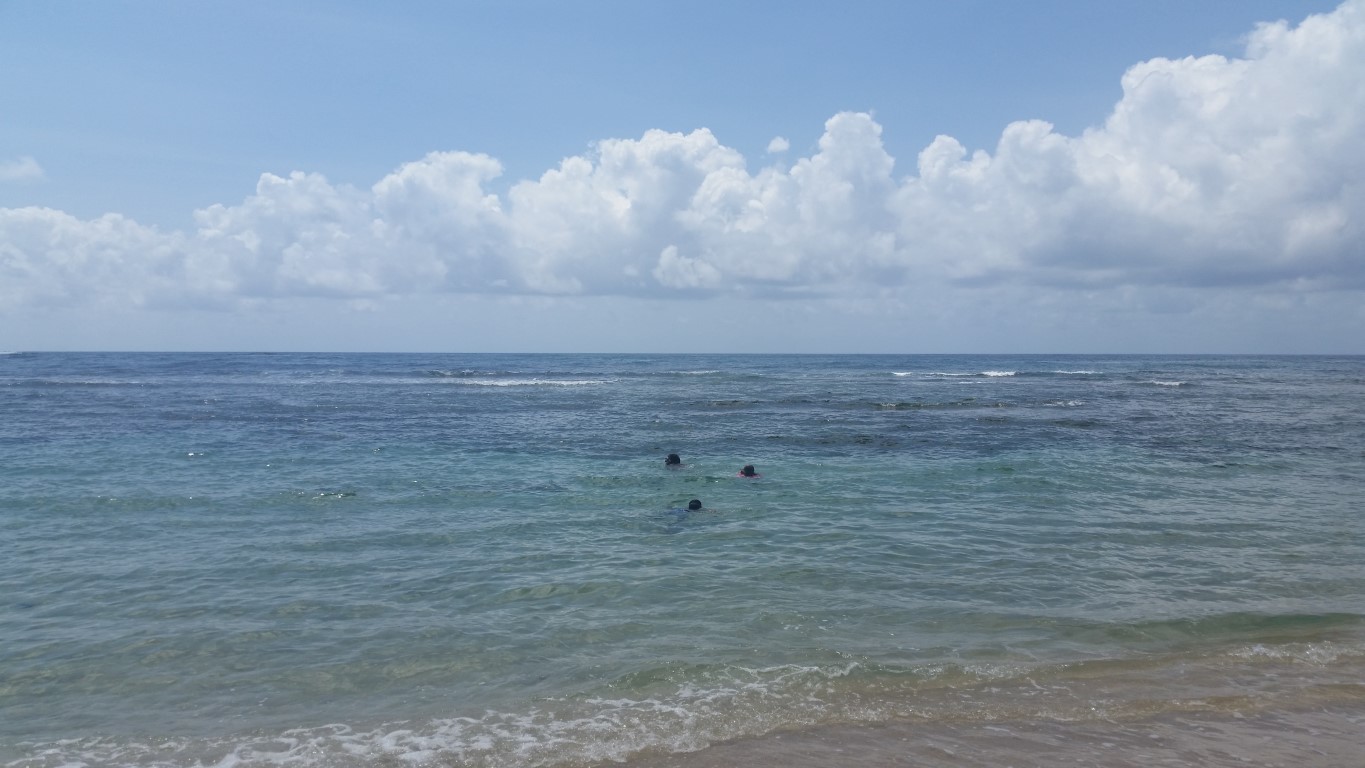