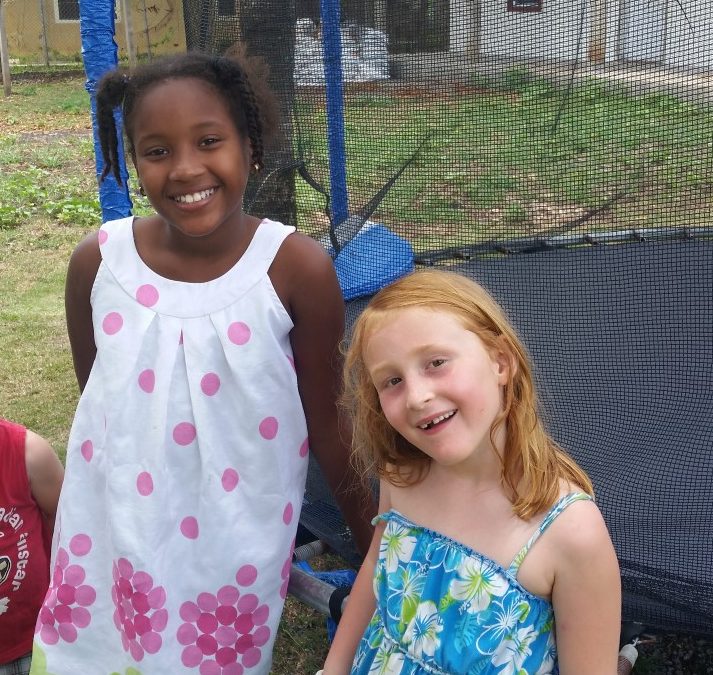 Written by Kayla’s Mom so she can learn information about the language she is learning:

This is the history of the language:

The Creole Miskito language developed from large amounts of African people who were slaves from British owners who settled in the area.  A country called Britain ruled at the time from 1740 to 1787 and the area we are in right now, the Corn Islands, stayed under their rule until last century, the which is called the 19th century.

The British brought people to work for them here on the Islands that came from Jamaica.  Jamaica is a small group of islands here in the Caribean sea.  That is where the language Creole Miskito came from!  So this language is only a few hundred years old.  The children that live here on the Islands are one of the few people in the world that understand and speak it.  That is pretty amazing.

Slowly over time, more people who spoke Spanish came to the Islands. Now many of the people who speak Creole Miskito also speak English and Spanish.

Here are some recordings of the language we have heard around the island.  I hope you enjoy the Jamaican sounds to their voices as we have the opportunity to listen to such a unique language here on the Corn Islands.

Listening to a conversation

How old are you?

Facts about the Miskito Coast Creole language on the Corn Islands 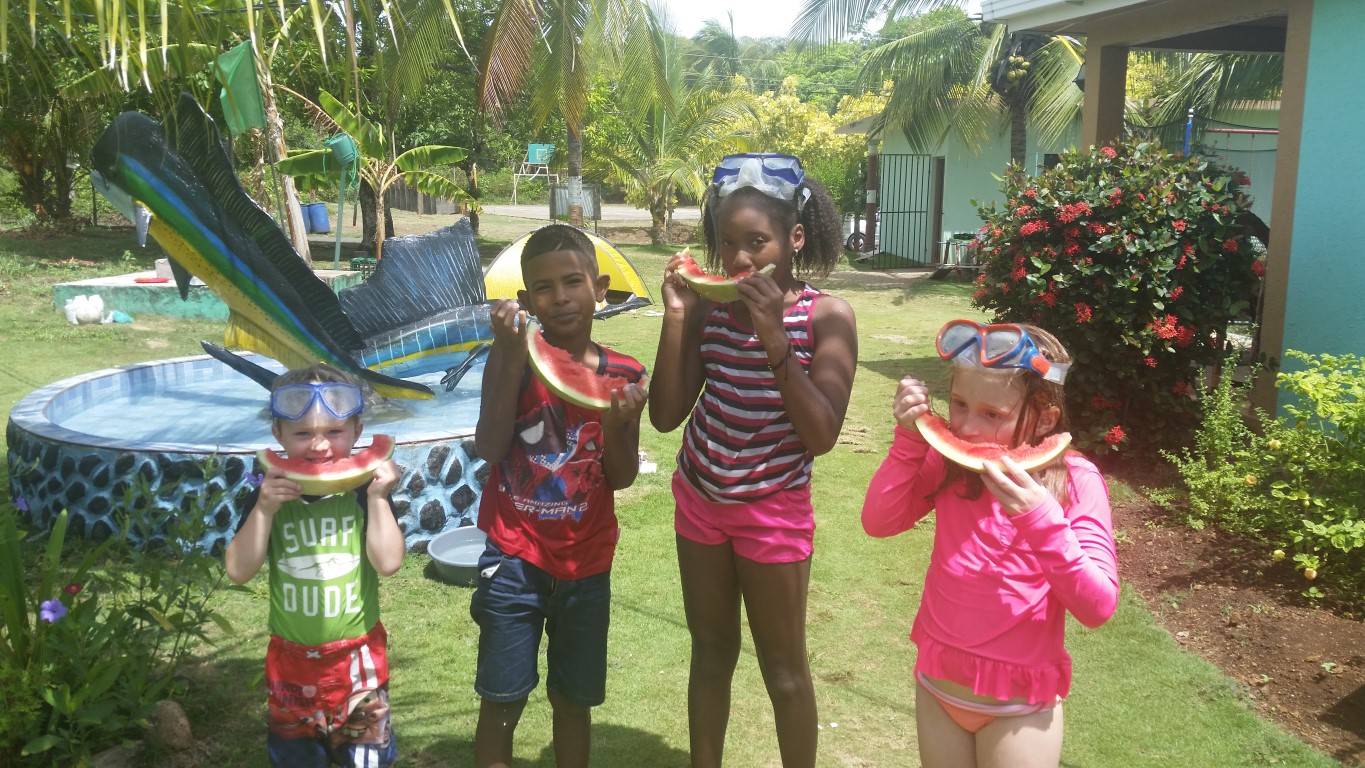